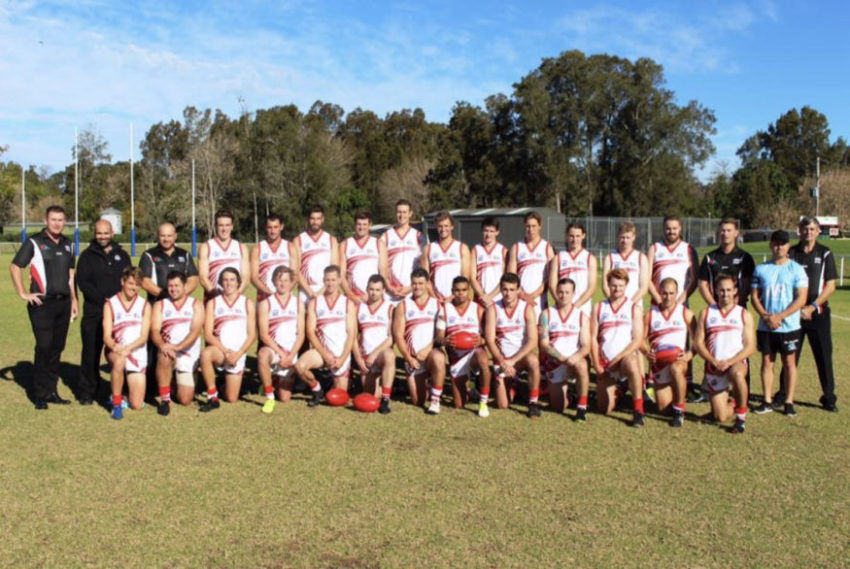 The AFL South Coast Men’s and Women’s Representative Teams to play against AFL Hunter Central Coast this Saturday in Newcastle have been confirmed.

The teams are as follows:

Women’s team, the first ever to represent AFL South Coast are:

Congratulations to all players selected in these teams!

The Wollongong Lions provide the most players across the two teams with thirteen players (eight men and five women) while 2018 Premiers Kiama have nine players in the Men’s team and Bomaderry six in the Women’s team.

Eight of the leagues fourteen clubs have players selected in the teams showing the good spread of the talent around the league.

The match details are as follows:

For those not able to attend the match, Bar TV will be streaming the matches live through the AFL Hunter Central Coast – Seniors facebook page (which we will share on our page on the day).