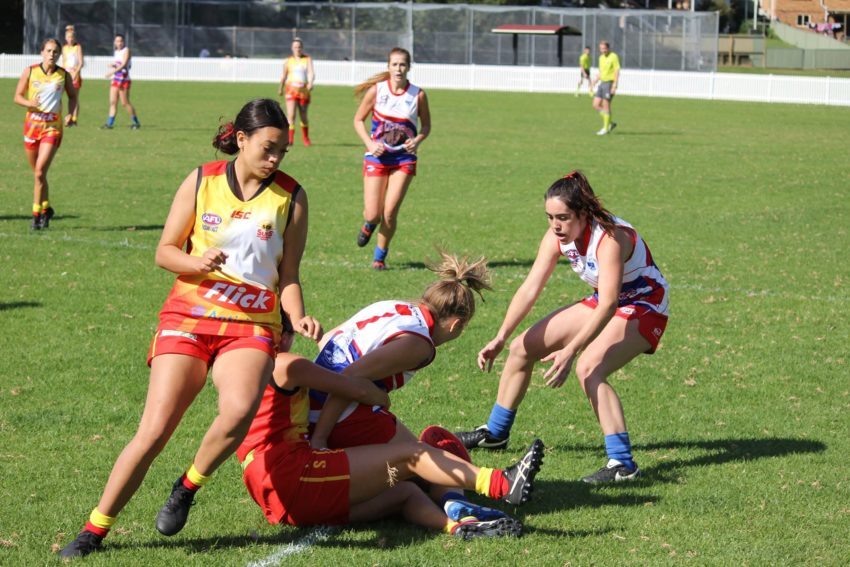 And just like that, the lower division home and away season (Mens Division Two and Womens Division One) has been completed for 2020!

Well done to all eight teams who competed in these two divisions, and a big congratulations to our 2020 Minor Premiers:

Grand Finals for each competitions top two teams will be played on Saturday, 26 September at North Dalton Park.

Match times to be confirmed by the end of the week which will likely tie in with the higher divisions (Mens and Womens Premier Division and Mens Division One) semi finals on the dame date.

Details on venue entry conditions, including likely requirements for tickets for all attendees to be provided early next week. 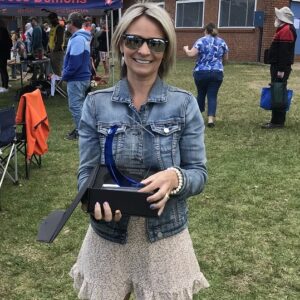 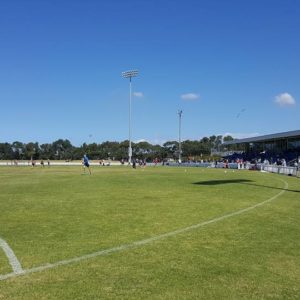 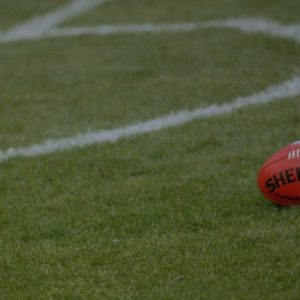 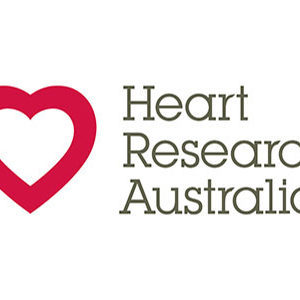