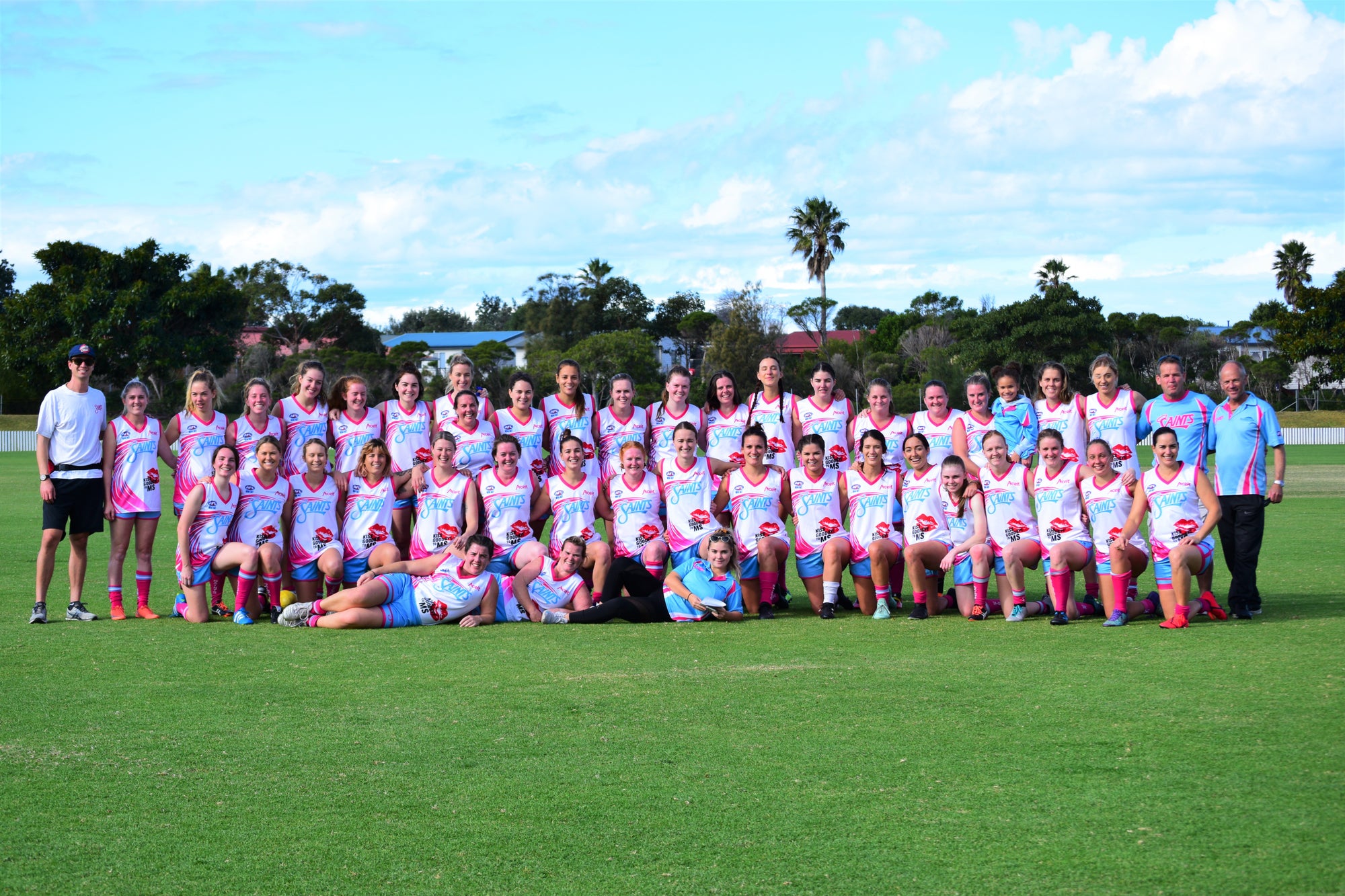 Figtree Australian Football Club will be one of 100 community clubs nation wide that will benefit from the 2022 Toyota Good for Footy Gear Grant program.

For the third year running, Toyota is providing 100 female football teams around the country the funding required to supply new uniforms to players, making it more accessible for women and girls to play the game they love.

Successful recipient clubs receive a $1,600 grant. Twenty clubs across NSW and the ACT were successful in this year’s program, up from 14 in 2021, which included Figtree Australian Football Club.

Toyota has provided more than $420,000 of funding to community football clubs since the Toyota Good for Footy Gear Grant program was established in 2020, taking the total number of clubs to have benefitted to nearly 300 since its inception.

Katherine Gow from Figtree Australian Football Club is thrilled to be one of the lucky recipient clubs in 2022.

“Wollongong Saints AFL Club joined Figtree Australian Football club in 2020 after Saints being established in 2010 as the only women’s club and team in Wollongong. As the merge continues the Toyota Good for Footy Grant is providing the clubs a way forward while maintaining their female identity giving them an opportunity to create a new uniform by combining the Saints uniform with the Roos to give them a whole new look as they remerge for the 2022 season”.

The announcement comes ahead of the AFLW Toyota Good for Footy Round, which celebrates Toyota’s significant contribution to Australian football from the grassroots to the elite level.

AFL Executive General Manager of Customer and Commercial, Kylie Rogers, said the AFL is pleased to recognise Toyota’s support of the women’s football with a dedicated round again this year.

“I would like to thank our longstanding partner, Toyota, whose support of football across all levels of the game continues to positively impact the entire football community,” Ms Rogers said.

Toyota Australia Chief Marketing Officer, Vin Naidoo, said Toyota was committed to supporting football at all levels, from grassroots clubs to elite competition, and making footy accessible for all.

“Female participation has grown exponentially in recent years, and it’s through the Good for Footy Gear Grants Program that we hope to inspire even more women and girls to get involved in this great game for years to come,” he said.

“Toyota is immensely proud to support female footy teams in supplying the right gear, and we’re delighted to announce the deserving recipients of the $1,600 grant during this year’s AFLW Toyota Good For Footy Round.” 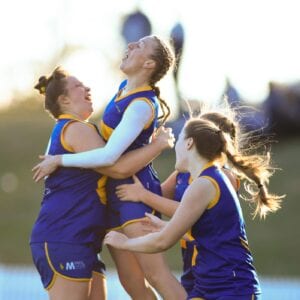 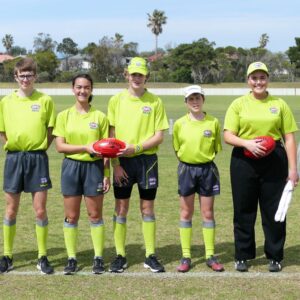 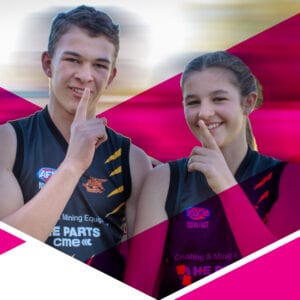